I’m Ritika – I grew up and was educated in India before I moved to the UK in 2005. I joined SSE in 2021 and my role at SSE is to Head Strategy & Strategic planning for Energy Customer Solutions business unit. My role involves shaping the business strategy / strategic narrative for the business and lead the development of an executable roadmap to enable ECS deliver its business strategy.

After completing my MBA in India I moved into a consulting role in London within Tata Consultancy Services, a top global technology company, part of the Tata Group . Roles in my early career involved working with clients across sectors and help them transform their business via strategic technology programmes, one of my early successes was helping the largest bank in India transform their HR & People systems, processes move to becoming a more customer and employee centric bank . Following on from that, I was offered the opportunity to be part of the Global Leadership Development Programme at Tata and was asked to establish Strategy & Governance Consulting practice for them in the UK. This was an exciting opportunity for me to work, travel and experience a different country and culture. After working in that role for three years I moved to Logica – another global technology consultancy organisation focussing on consulting utility clients. 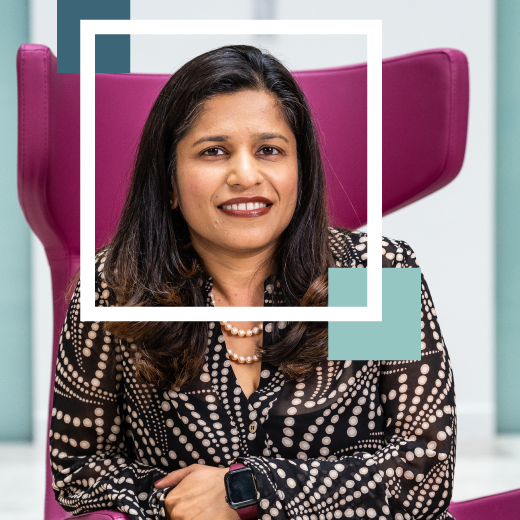 I loved being a consultant and working for clients across various sectors, and realised that Energy & Utilities was an attractive sector for me given its pivotal role in the transition to Net Zero. Hence when I was offered a role in Centrica’s Energy Marketing & Trading to head their business transformation function I was excited to take on the opportunity. After a few years within Centrica’s Trading business I joined their retail business British Gas, which as UK’s largest Energy retailer, offered a completely different culture as compared to the trading Business. At British Gas I lead its Project Management Practice before moving onto a Strategy role and after six exciting years at Centrica group I was approached by SSE about my current role and here I am!

As a Strategy and Transformation professional, my view is that SSE can change faster, but the will and the right set of organisational values exist in SSE, and the organisation is embracing change at a fast pace.

I chose SSE as my employer as I felt a strong ‘values’ connect with the organisation – SSE has Net Zero at the heart of its strategy , something which I am very passionate about and feel that being in this organisation I can really make a difference in a significant way.  Incidentally, at the time of making the job switch I was in a  fortunate position of making a choice between two very different organisations and roles , but the team in the other organisation I was meant to join had one female out of twelve in the senior leadership team ! I’ve been in organisations and roles with similar context previously and made the decision to rather go where building a diverse team is a genuine focus and not merely a tick in the box exercise.

Having been at SSE for more than a year now , I am impressed by the authenticity of the leadership team and its strength of purpose. We’re on a journey and bringing in people with diverse experiences and backgrounds broadens our thinking. I like what the organisation is trying to achieve, and I think the values and culture are instrumental in achieving that. If you’re looking for that in a career, I’d recommend SSE.

"We’re on a journey and bringing in people with diverse experiences and backgrounds broadens our thinking. I like what the organisation is trying to achieve, and I think the values and culture are instrumental in achieving that."

We’re looking for people who will lead the teams, departments and businesses in SSE. Your experience, life skills and business acumen can help us reach our Net Zero goals while you realise your own potential in an organisation known for looking after its people.

Hear from more women at SSE 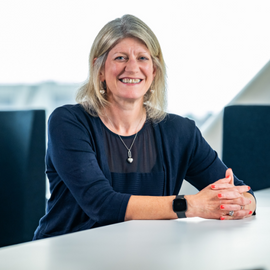 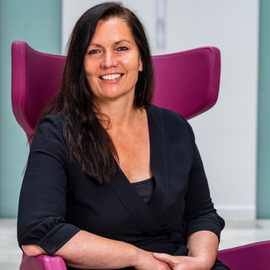 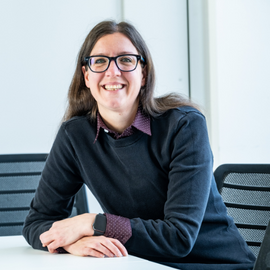 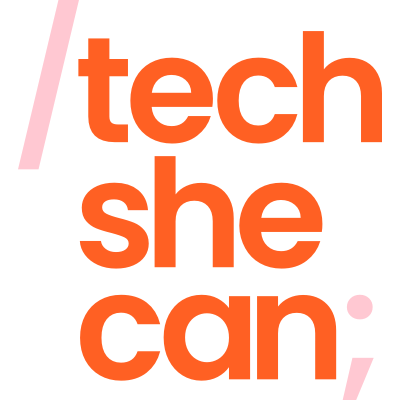