We employ veterans, reservists and members of military families in a wide variety of roles from operating renewable assets such as wind-farms and hydro plants to maintaining the flexible electricity grids to transport clean energy.

Our association with the Armed Forces can be traced back to the pioneers of our hydro projects, the Tunnel Tigers, many of whom were former members of the services themselves. As we move into a new era of energy, we know that many servicemen and women come ready equipped with the skills we’re looking to recruit.

In 2019 we formalised our commitment to the Armed Forces community when we signed the Armed Forces Covenant. Since then, we have been awarded both Bronze and Silver level awards through the Armed Forces Employer Recognition Scheme, and are currently working to achieve Gold status.

We recognise the issues faced by some Service personnel and veterans as they transition into civilian life and have committed to a package of support for serving and ex-forces personnel, military spouses and other family members. Our employee-led SSE Belonging – Armed Forces community is a safe space for employees to share their experiences and access support.

We are committed to promoting the fact that we are an Armed Forces-friendly organisation, to our staff, customers, suppliers, contractors and wider public.

We support our employees who are members of the Reserve Forces; granting an additional two week full salary as required for annual Reserve Forces training, leave will be subject to the requirements of the Company; supporting any mobilisations and deployment.

We support our employees who are volunteer leaders in military cadet organisations, granting an additional one-week full salary and one week without salary as required to attend annual training camps and courses; recognising the benefits of employing cadets/ex-cadets within the workforce.

"We’re proud to be a forces-friendly organisation and want to continue to support those working with us now and in the future from the services community." 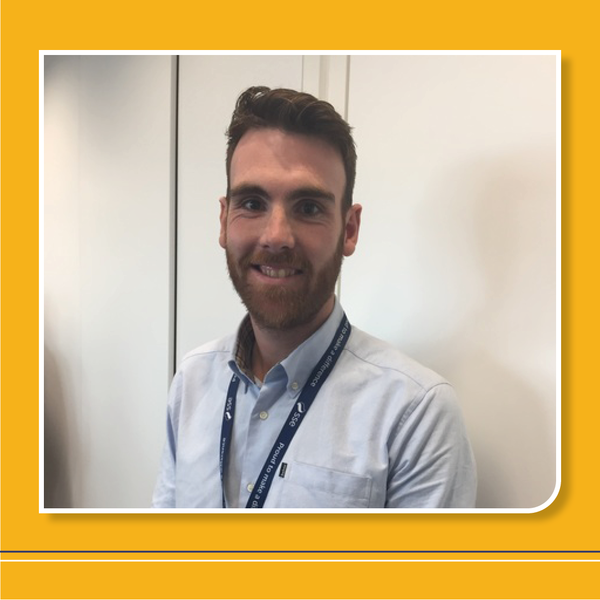 Jonathan Switzer is a former Royal Marine who spent seven years in the military as a heavy weapons specialist before joining SSE Networks as a Technical Delivery Engineer.

“SSE has shown ongoing support for the military community in the continuing employment of veterans throughout the business. It also ensures reservists have the time to fulfil their training and any possible future deployments.

I joined SSE about six months after leaving the forces. I would say that, as I was employed as an adult trainee, they looked favourably on my forces background as they believed I had the discipline, adaptably and could be relied upon to work hard throughout my training.

I didn’t bring any direct skills from my former career as a heavy weapons specialist but the skills I had learnt from the Royal Marines in a wider context allowed me to be professional, adaptable and have an attention to detail that I could take into my new career with SSE.

I’m proud to work for a business that is playing its part in supporting people like me who are ready for their next career.” 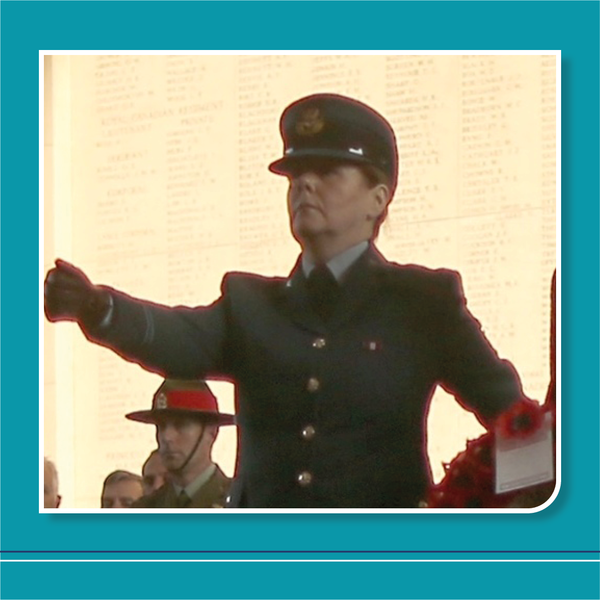 After four years in the RAF as a Senior Aircraftswoman in the Personnel Group, Colette McLeod joined SSE and is now an HR Change Manager. She also later joined the RAF Volunteer Reserves (Training) branch as a Flight Lieutenant commanding a squadron of Air Cadets.

“During my time in the RAFVR(T), SSE recognised the benefit to me and to the wider community, supporting my need for annual time off to support training camps. I was also fortunate to be able to use SSE's ‘Be The Difference’ volunteering programme for the cadets' benefit.

SSE recognised that the skills I achieved during my service are of relevance and benefit in today's world of work.  I'm immensely proud to work for such a progressive company which supports the wider service community and their families.” 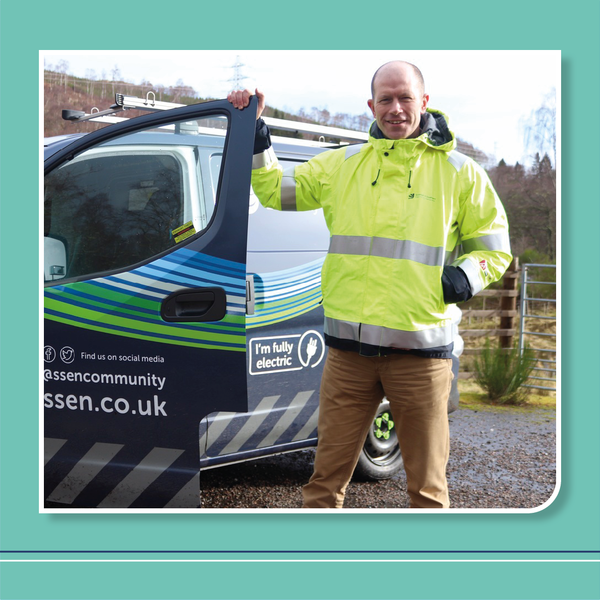 Mark Beaman joined us in 2016 after serving as an Infantry Officer with The Rifles. He is now a Performance Manager with SSE Networks

"The signing of the Armed Forces Covenant is a clear statement by SSE that it values the role and the contribution of the forces community both within its organisation and in wider society.

The mindset of doing the right thing on a difficult day, which is fundamental to the military, is also one of SSE’s key strengths. The ethos of being able to make challenges on safety and performance when required, and have them accepted and acted upon makes SSE a rewarding environment to work in." 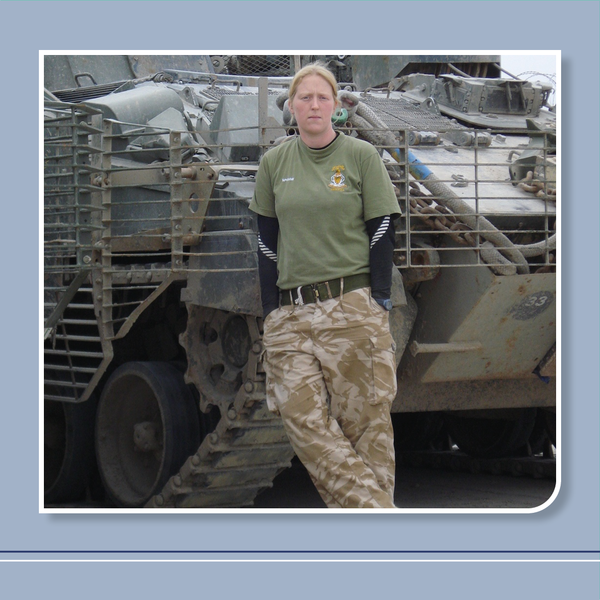 Lesley Speedie joined SSE Renewables in 2015 after nine years of service and several operational tours in the Royal Electrical and Mechanical Engineers.

"After leaving the Forces in 2010 and a short stint travelling, I returned to the UK and struggled to find steady work, jumping from factory work to HGV driving. I couldn’t find any full-time employment that I enjoyed. On top of that, I didn’t see why anyone would want to employ an ex-tank mechanic. I then sadly became homeless in 2014 through a series of unfortunate events.  I applied for so many jobs during that time, submitting countless applications per day.

In January 2015 I joined SSE. They valued my qualifications, quickly spotted transferable skills and recognised that if you can fix armoured tanks on the front line, you can certainly fix wind turbines at height.

I received lots of training including working at height, turbine training, first aid training and so much more. Having the faith that SSE was a fair and transparent employer, job security from a growing industry and a permanent contract gave me the confidence to apply for a mortgage and get myself off the homeless register. Since then, I have managed to pull life back on track.

SSE has provided so many opportunities, I have travelled throughout the country to various locations, met so many people and I’m involved in many steering groups and committees.  After two years on wind turbines, I progressed to a site supervisor role. I am now working on a lot on emergency planning and response.