BELONGING IN SSE - OUR EMPLOYEE-LED COMMUNITIES

SSE has a number of employee-led communities that aim to bring people together, offer access to the latest thinking, provide support and offer a route to help educate by shining a light on the realities of others that may be different to ourselves.

Hear from our belonging in SSE community group leads about their journey in SSE and what each group means to them: 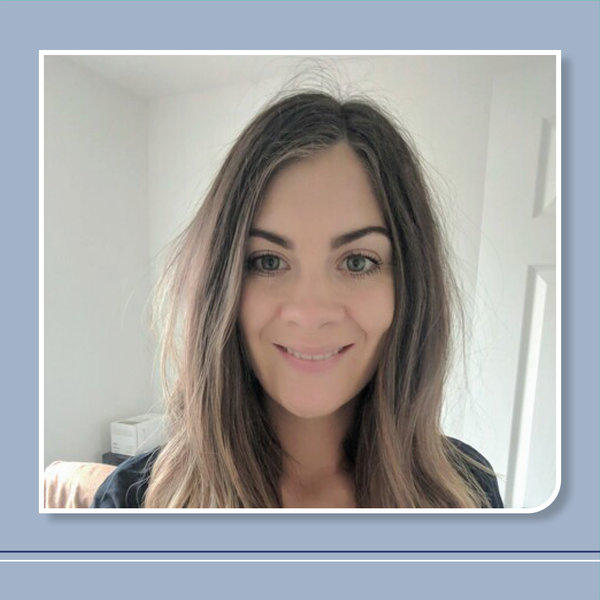 "Leading the Working Parents Community has been a great opportunity for me after returning from my maternity leave in January 2020. Having a dedicated space to bring people together to share ideas, information and anecdotes have built a strong feeling of community and from a personal perspective really helped bring together the ‘professional me’ and ‘parent me’.

Our community currently has 170 members and I hope to see this continue to grow. The group has had particularly high engagement through the various lockdowns with parents sharing experiences and advice for managing homeschooling/juggling childcare commitments while working from home as well as how we can support our children’s mental health.

Earlier this year we had a call arranged via our colleagues in our Customer Business with one of our HR Managers and an external speaker to discuss the benefits/options available to support SSE employees with caring responsibilities through lockdown and hints and tips on understanding the curriculum for homeschooling. This was really successful, and a great example of our community being supported by the Business."

Taking care of ourselves and each other 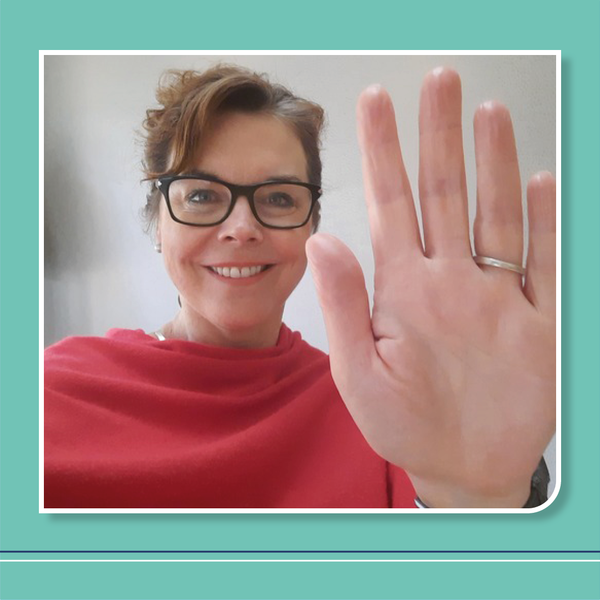 "The taking care of ourselves and each other belonging group is made up of colleagues from across all areas of SSE who have come together because they have a genuine desire to be healthy and happy at work and take care of others. To date, we have just over 300 members which include many of our Mental Health First Aiders.  Since launching the group we have shared tips and ideas on mental health, physical health and everything in between.

During Covid, our group was very active and the learning and sharing really did make a difference to many people. Just knowing you could check in somewhere, to share, listen and learn without judgement was so helpful to many.  Personally, I have learnt so much from our members – it’s great to have such a strong community of like-minded people you can call on for support.

I’ve been with SSE for almost 7 years and in that time I have worked in different areas of the organisation but always within communications and engagement. My current role is Head of SHE Engagement where I support the SHE team to ensure that all our communities get home safe at the end of every day.  I’ve always had a keen interest in Health and Wellbeing and am a mental health first aider. When the opportunity to lead this group came up, I was really pleased to volunteer." 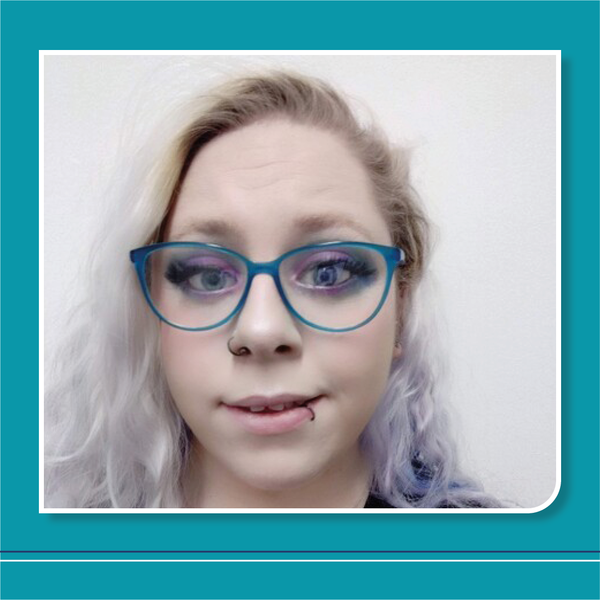 "The group was created as a part of one of the multiple “Belonging” groups In SSE, to ensure that we are as diverse and inclusive as possible. To ensure all voices are heard.

Some future aspirations are we would like to really make a difference in the workplace and be at the forefront of driving change, but also have it as a safe space where people can come and ask questions, or vent frustrations. We would also love to have some in-person events (My co-lead Scott and myself have never met in person!) and we would also like to have a presence at some Pride Events." 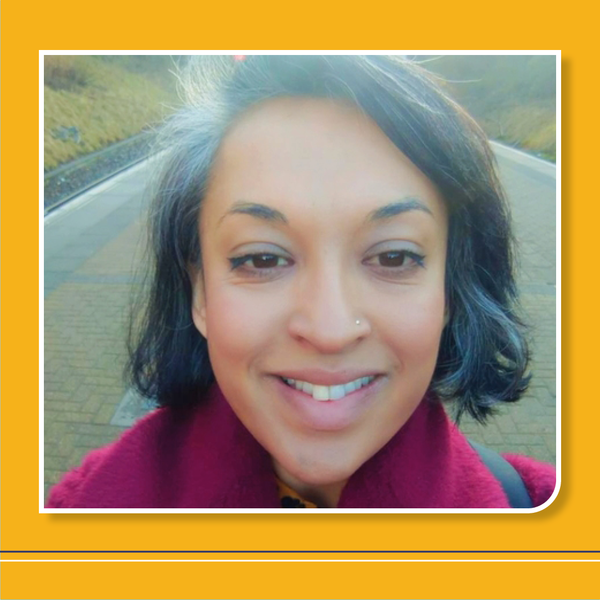 "My name is Ayesha Masood, I have been with SSE for almost 8 years. I started as a Document controller in renewables and now work in Transmission as a Change Co-ordinator. Diversity and Inclusion has always been important to me and as someone from an ethnic minority, I am sad to say I have dealt with my fair share of repercussions as a consequence throughout my working life.  I have always sought out ways to make things better, to make meaningful changes for me and others around me.

The murder of George Floyd shook me to my core (as I know it did many others), after this I made a promise to start a conversation, to speak up and speak out, as difficult as it has been I felt there was no alternative. The opportunity was presented to create a space to do just that in the form of the Belonging in SSE Black and Ethnic minority group. This space is for anyone who wants to share their lived experience, discuss a topic or simply to learn from a different perspective. My strong belief is that it is in our differences where the real value can be gained and the only way for us to make progress.

I lead the Belonging to SSE Black and Ethnic minority group, we have a membership of almost 100 people at the moment and it is gaining momentum. The biggest achievement is the diversity within the group itself, we have individuals from lots of different backgrounds which is wonderful and serves as an example of the importance and benefits of diversity. The greatest achievement in the group is the chain reaction it has caused throughout the organisation in the less than 12 months of its existence, the conversations that have been had, the questions that are being asked and the solutions that are being sought. A path to real meaningful progress and change. The group has also been highlighted in SSE’s recent annual report as playing a part in creating an inclusive and racially diverse SSE." 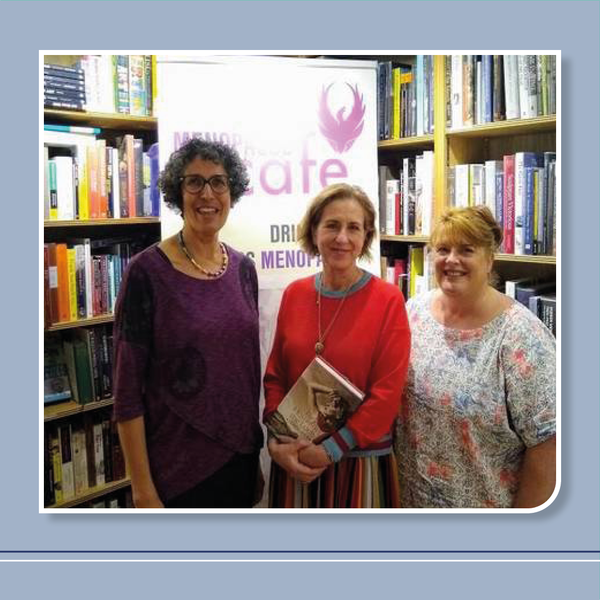 "I am Moira MacLeod and I lead the Menopause Community.  The Communities were launched in September 2020 and, prior to that, I had been hosting Menopause Cafes at SSE.  The community allows a space where we can raise awareness and understanding of menopause. It is about changing the way we view menopause, reframing it and turning it into an opportunity to begin a new chapter in our lives. Also, it is about exploring our choices and enabling positive change in our life. I love the community which now has just over 100 members because it is a great opportunity for people to get together, offer support and share experiences in a welcoming, safe and comfortable environment.

Involvement with the community has been so rewarding, and the feedback has been really positive. I can’t thank the members enough for being so open and honest, in some of their comments.

This group is amazing, so supportive. It made me realise that I was going through peri-menopause and that I wasn't on my own. It also gave me the courage to get help and I didn't have to suffer." 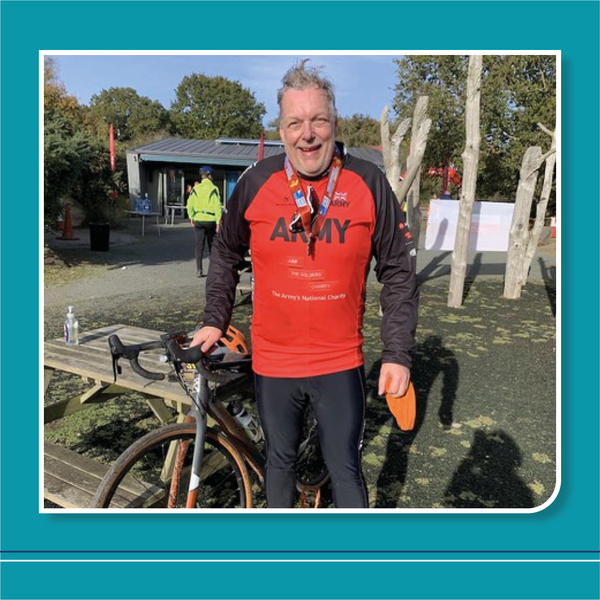 "The Armed Forces Community was launched in November 2020 on the anniversary of SSE signing the Armed Forces Covenant.  We currently have 70 members who are a community of ex-military, reservists and partners/family/friends of currently serving or ex Armed Forces.  The aim of our group is to create a community environment for our members to share stories, articles, blogs, achievements and any other relevant information in a safe space.   We advertise all of our jobs through the Careers Transition Partnership (CTP) network, and also all senior roles through the Officers Association (OA) network.

After joining the group as one of the co-leads with Jenna at the end of 2021 I was delighted to discover that we had signed the Armed Forces Covenant and attained the Silver Member status and are aiming to achieve Gold status this year. 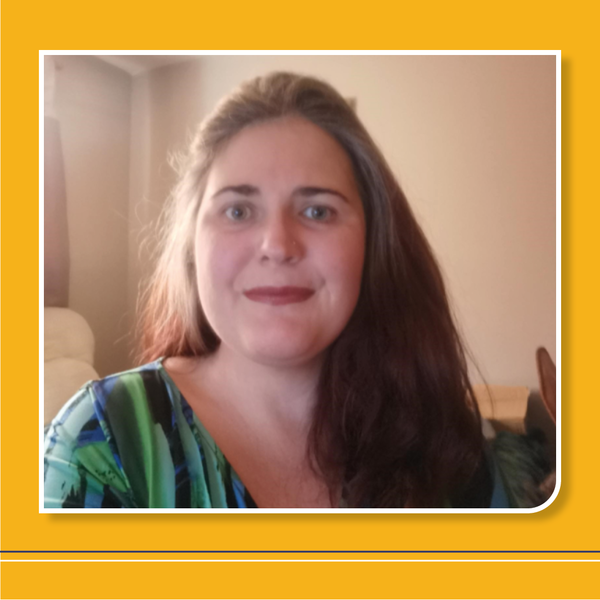 "The Chronic health and disability group is the newest member of the belonging communities, to date, we have focused on diabetes and cervical screening Awareness Weeks. My aim is to focus on lots of different awareness events throughout the year and if any of my colleagues would like to suggest an awareness event they can message me and I will do my best to accommodate. Or colleagues can use the community page to raise their own awareness on anything they’d like.

A bit about me, setting up this community was close to my heart as I was diagnosed five years ago with inflammatory bowel disease. In my experience being diagnosed with an incurable condition was a bit mindboggling to start with, there were a lot of emotions to process and I think I probably went back and forward through the change curve for the best part of a year!! Although I now know there are millions of people affected by this condition, initially I felt quite alone which was the main reason I wanted to lead this community. My hope is through this community we can support each other through shared experiences, we won’t all have the same condition /disability but the emotional and physical roller-coaster we’re on will be very similar."

Are you ready to join us?