This year’s International Women’s Day takes place on Sunday (8 March). This year’s theme is #EachforEqual which is about building a more gender balanced world and aligns with our ethos of celebrating difference at SSE.

Organisers are encouraging people to strike the #EachforEqual pose, and share across social media. 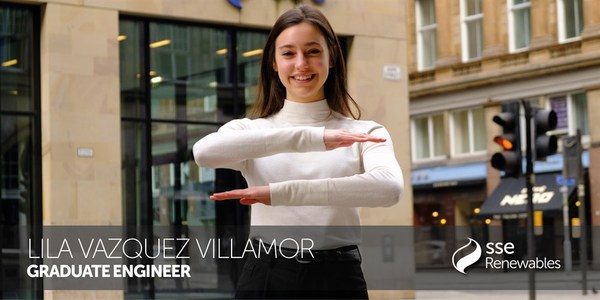 Ahead of this event Rosie MacRae, Head of Inclusion and Diversity and Nikki Flanders, Managing Director of Energy Customer Solutions, look at how strategy of encouraging difference at all levels is helping to build an inclusive culture and provide opportunities for all.

“We’ve had sponsorship for our work right from the top,” says Rosie. “When our CEO was appointed, it was one of his key areas of focus. In return, we’ve been keen to show the impact of diversity within the business.”

Every year the business runs a return on inclusion report, which puts a monetary value on the work done. Currently, for every £1 spent, the business value returned is £8.83

Not only this, but the report highlights where greater progress can be made. “It’s very specific” says Rosie. “We know where we’re doing well and where we need to do better. This has been invaluable  When we started the process, our work included large scale sponsorships and publicly visible campaigns.”

But it turned out there were much simpler activities that the business could undertake to allow it to reach up to £15 value returned for every £1 invested. This included a number of basic steps you might overlook. Firstly, the business ensured that all job profile templates were reviewed with diversity in mind. Rather than just using the same documents over and over, the business considered how they could open up roles to encourage different applicants. 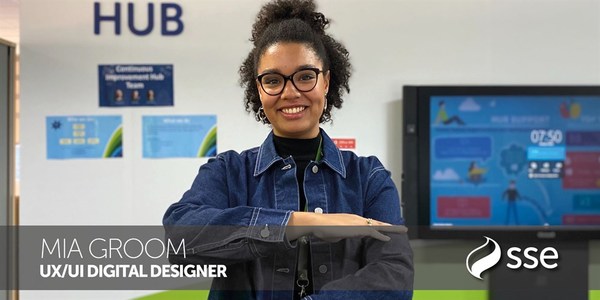 This was followed by the simple process of ensuring all vacant positions were openly advertised both internally and externally to avoid any risk of internal movements happening without a fair and transparent process.  Finally, flexible working practices were implemented at all levels – resulting in significant changes to working patterns. This includes options such as nine-day fortnights, shorter days and working from home two days a week.

“The plan was trialled in our Forbury site,” says Rosie. It not only helped families of all sizes and shapes – including women – but had a huge impact on staff engagement and performance. Nearly two thirds of people now work flexibly, and those who do are shown to be 16% more engaged than colleagues who don’t.

Nikki Flanders, Managing Director of Energy Customer Solutions division, is one of the people who can see huge benefits from SSE’s focus on diversity.

Having joined in October 2019, she could see it was a place where her goals could be met. “Throughout the recruitment process I knew SSE would allow me to achieve my career ambitions while aligning to my personal values,” says Nikki. “They have a strong leadership team with the right values. Not only that, it was clearly a progressive business that welcomed diversity of thought.” 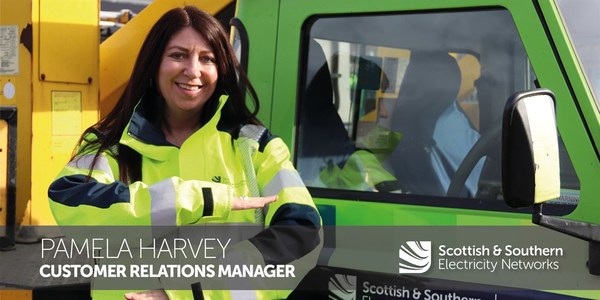 Nikki says she doesn’t look at diversity in a narrow gender sense. For her, it’s about welcoming diversity in many ways. However, she does point out that her executive team has four women and two men on it.

Nikki has been impressed by the impact diversity and inclusion has made on her division and is embracing many of the group’s initiatives. “We’ve been focussed on renewing our job profiles,” she says, echoing Rosie. “We make sure they’re as flexible as possible, which can be a challenge in a service centre environment, but we are making progress.”

SSE has implemented a wide range of mobility technologies. Nikki adds there will always be desk-based positions but building working schedules around other commitments can help combat this challenge in the drive for increased flexibility.

The result is many women – and other carers, families and anyone with a commitment out of the workplace – can develop their careers at SSE, while also boosting the efficiency of the whole organisation.

“For me, work is a thing you do, not a place you go. For many roles you do not have to be permanently bound to an office to deliver results,” says Nikki. It’s this attitude that makes SSE a great place to work – for everyone, regardless of gender.

Ready to find your next move?