Helping the next generation

Stuart Gunn felt like a fish out of water when he arrived from a small Highland village to the big smoke of Dundee to kickstart his SSE career as an apprentice in 1975.

Now, 45-years later, he’s a commissioning manager in our SSE Transmission business welcoming the next generation of energy workers to the business and playing a guiding role in apprentices’ careers.

With 50 new starts in the company this week, Stuart takes a look back at his time in the energy sector and dispenses some wise advice. 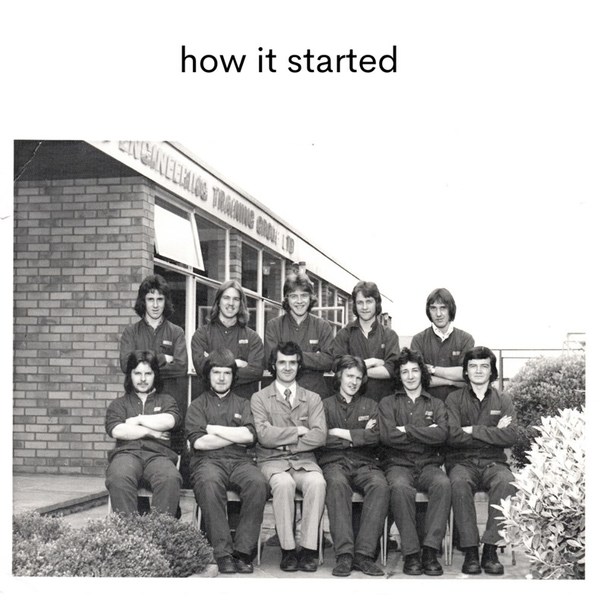 How did you come to join SSE as an apprentice?

I grew up in the West Highland village of Dalmally when Cruachan power station was being built and was fascinated with the whole concept of hydroelectricity.

When I left school I applied for several apprenticeships and was offered three – one of which was with the North of Scotland Hydro Electric Board which was the precursor to our current transmission and distribution businesses.

The reason I chose the hydro board apprenticeship was that the training they were offering seemed much superior than the others, and they seemed more interested in me as a person; my background, hobbies, outlook for the future etc.

How did you feel when you started?

We spent our first year in Dundee at the engineering training school – I came from a small Highland village and knew everybody, and turned up in Dundee and knew nobody.

There were 15 apprentices from across what we call the south Caledonia area, and soon bonded as a group. Some of them travelled every day from Perth, Dundee and Arbroath, but the rest of us came from outlying districts and stayed in “digs”.

The training comprised several weeks of different disciplines; welding, turning, machine work and electrical.  We had to “clock in” and “clock out” every day which taught us the importance of good time keeping (if you were one minute late the clock stamp turned red – if you were late twice in the same week, you were reported to your employer.) We had to wear overalls, safety boots, bump caps with hair nets (long hair was the in thing in the 1970’s!) and any other PPE required for the tasks we were doing.

One day a week, we attended Kingsway Technical College to study for our exams. There was a mixture of craft, technician and engineering classes and we had to sit an assessment exam.

We were allowed one return train ticket home every month, which didn’t suit me as I played shinty, so I bought myself a Suzuki GT 250 motorbike and went home any weekend I had a match on. I had to leave Dalmally at 5:30am on a Monday morning to get to Dundee in time to “clock in”.

What are your memories of being an apprentice?

I was based in Oban which covered a huge area of Argyll from Glencoe to Campbeltown and inland to Dalmally and Inverary. We also covered the Inner Hebrides as Oban is the main Ferry Terminal for the Islands.

We had a training officer based in Perth and had to send in weekly reports on what we did, then we would have a three-monthly review and given objectives to cover the next three months.

In our second year and third years we spent six months each with overhead lines, underground cables, electrical fitters, and commercial electricians.

At the end of our third year we would have a review with the training officer and placed in a specialised discipline for our fourth year. I was placed with the commissioning team in Perth, working with a man called John Ryan. John had spent his whole career working for the Hydro Board and I was sent to work with him for his final year before retiring – the intention was that I would replace John when he retired, easier said than done!

In those days, the islands had their own diesel power stations and, being based in Oban, I often found myself on the Ferry to Tiree, Barra, Islay etc. to help out during scheduled maintenance works or during breakdowns. We would also be sent out during storms to repair damaged overhead lines.

How would you say things have changed since that first day?

What challenges do you see for apprentices and your colleagues today?

Understand and respect each other, be confident in yourself to learn and in us to teach, we want to help you not tell you what to do.

Be patient with each other, apprentices are learning new things every day – we understand that and should also have the patience to help you learn.

You can teach us as well as we teach you, there are many things the younger generation are advanced in that may benefit how we approach things together.

Be part of the team – your opinion matters and we are willing to listen. 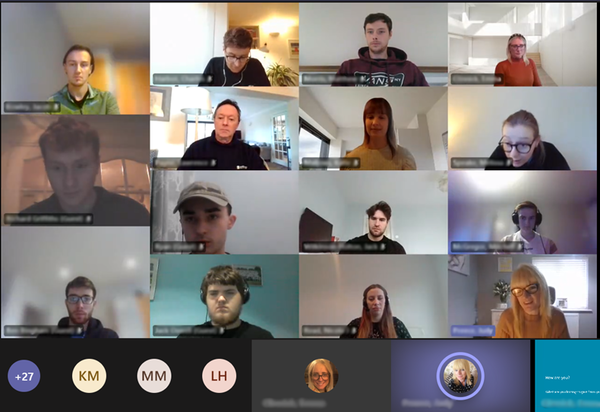 What would you say to an apprentice starting out today?

Safety first – always. If you see something you think is unsafe - don’t be afraid to speak up.

If you are not sure about anything – ask someone for help and advice.

Be confident in your ability – you have been successful getting this far so we already believe in you.

Don’t worry if you make a mistake – just try not to make the same mistake twice.

The people you will be working with have already been through the apprentice training so we understand your anxieties and concerns – we had them too.

Find out more about our Apprentice and Trainee roles here